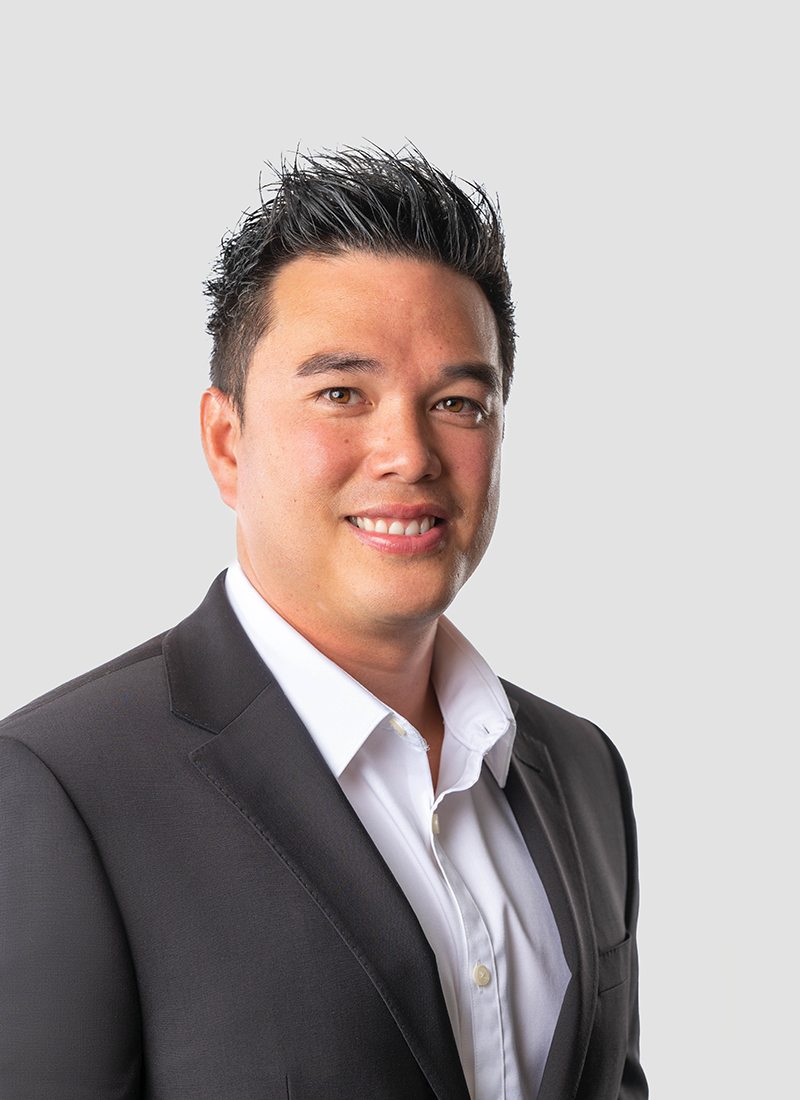 Arthur has a wealth of experience in ecommerce, digital marketing, and startups. Prior to The J, he founded and served as the CEO for his performance marketing agency, Optimal Agency. During which he led the organization to be among the few hand selected into TikTok's advertising beta, and his work was featured in TikTok's first published ecommerce success story. Optimal Agency went on to be acquired by Cart.com, where Arthur then served as VP of Marketing.

Arthur also spent time at two of the largest advertising tech companies, Google and Facebook, where he consulted some of the fastest growing ecommerce brands with marketing and advertising strategies. At Google, he was an early member of the marketing team that developed go-to-market strategies for Google's ecommerce technology partnerships. Arthur has also worked with a multitude of high-growth startups like RTIC Outdoors, Keeps, Osmo, Cirkul, Orgain and Lifesum. Through innovative marketing solutions, Arthur helped scale these companies from generating thousands in revenue to eventually millions. His contributions have allowed many brands to go on to successfully raise money or acquisitions.